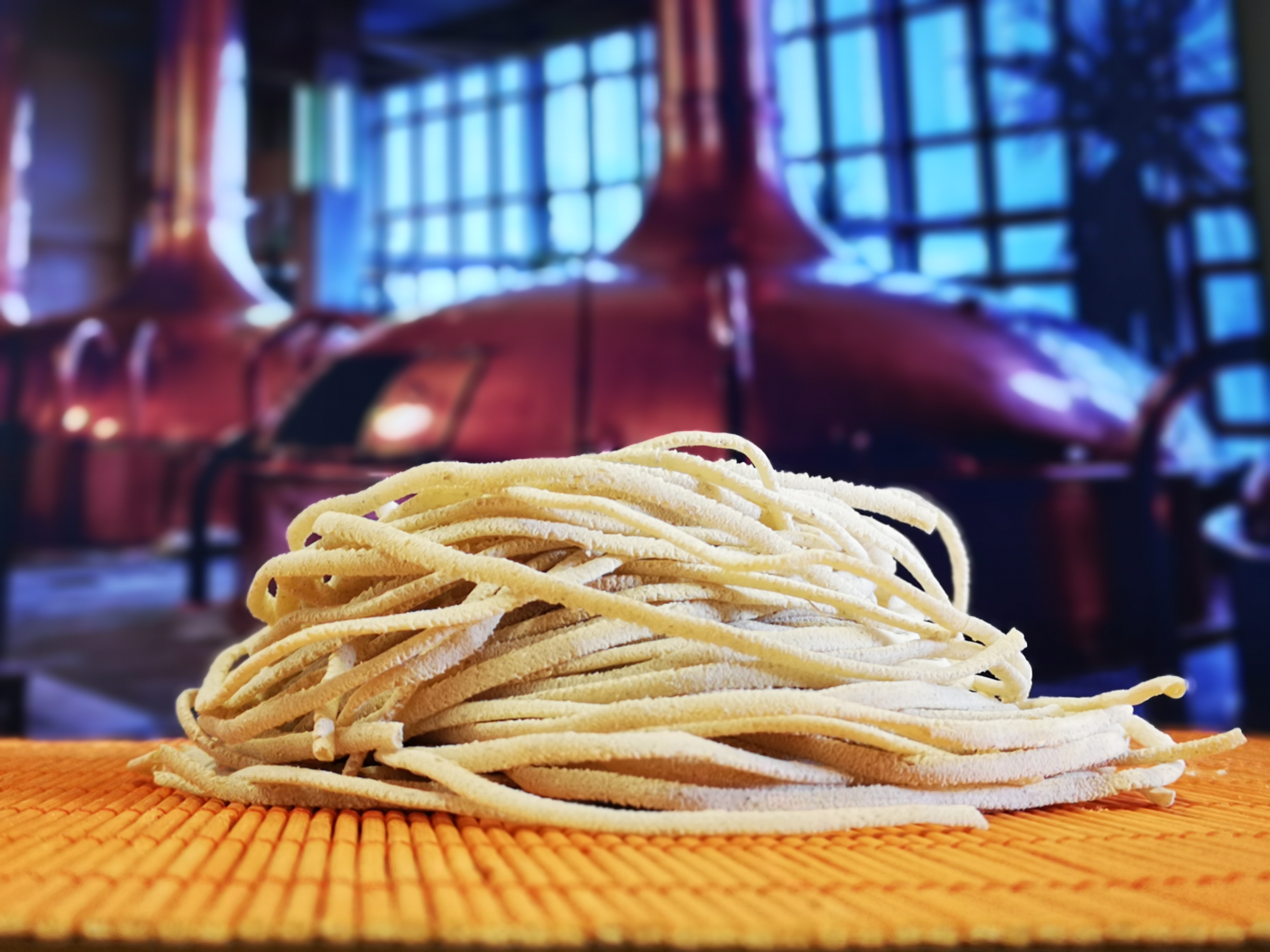 Funbrew - Biotransformation of brewers' spent grain, received a web based video of their project in collaboration with the company Hague.

Do you know that  industry produces more than 4 million tons of spentgrain per year? This is mainly:

Funbrew applies circularity by turning spent grain into an ingredient for foods like & . How?

Check out Funbrew's video to know.