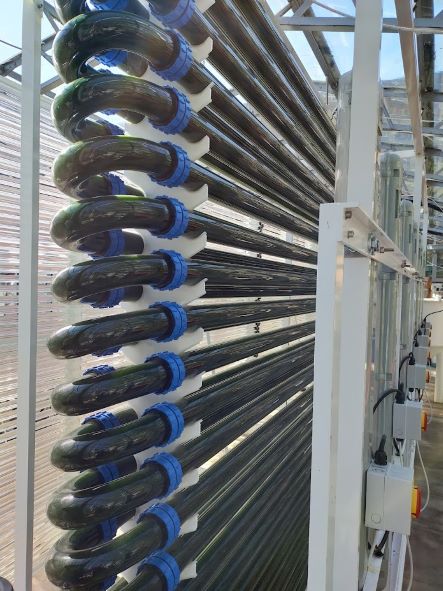 As one the largest agri-food industries, beer production generates large amounts of nutrient-rich wastewater and spent grain. The conventional linear “collect-treat-discharge” way of handling waste is costly and environmentally unsustainable. AlgaeBrew will use microalgal biotechnology to convert these wastes into useful products, thereby creating new revenue streams for breweries, decreasing their environmental impacts and promoting a circular bioeconomy.

Eicosapentaenoic fatty acid (EPA) is essential for the immune system and widely used in dietary supplements for human and animals. Commercial EPA production relies on fish oil derived from wild-caught fish, thereby putting enormous strain on the fish stock and the ocean ecosystem. A group of microalgae known as Nannochloropsis produces EPA naturally and can be exploited as an alternative source of EPA. By recapturing waste nutrients, Nannochloropsis can help breweries treat their waste products while producing sustainable EPA. This will be a win-win solution for both breweries and EPA producers.

The project will be undertaken by 7 universities, a beer producer (Diageo) and an animal feed producer (Lambers Seghers) across 4 EU (Ireland, Belgium, Italy, Romania) and 3 associated countries (Morocco, Turkey and the UK). Our estimation suggests that the brewery-microalgae system proposed by AlgaeBrew has a future potential to treat up to 26.8% of spent grain and 19.3% of brewery wastewater produced globally, while replacing the global demand for 21.6% of fish oil.